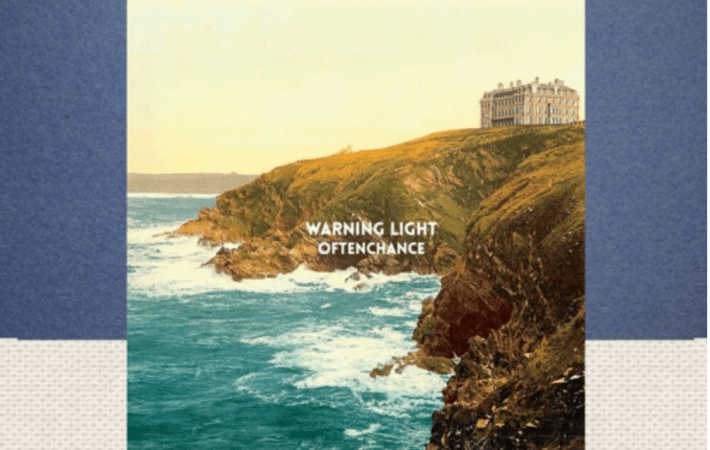 Filed Under: No Words — By: Oliver Bouchard

“Lieutenant Colonel” is a droney, ambient track with a driving beat, like the soundtrack to a nightmarish chase through a forest. Warning Light is the project of Atlanta-based musician Drew Haddon, who has been releasing music since the early 2000s. This track is on “Oftenchance” (Apple Music | Spotify) his 2015 album, which I’m looking forward to listen to in its entirety.