3 Is A Band: Mirror Travel 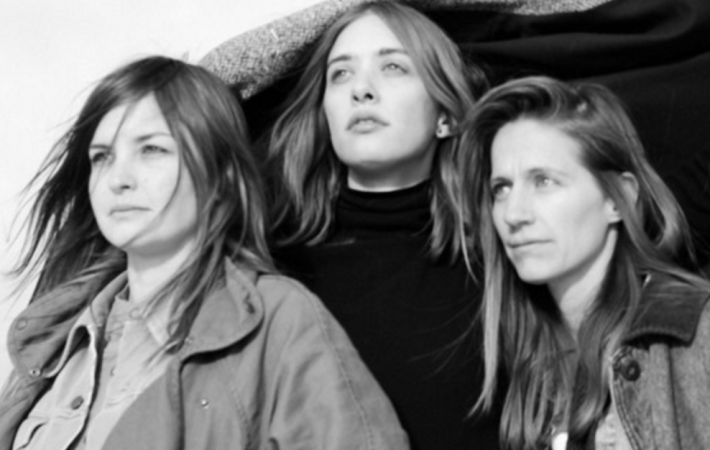 3 Is A Band: Mirror Travel

Granted, Mirror Travel might not have to travel far when playing next month’s SXSW festival, since they’re originally from Austin but are also residing in Taos, New Mexico yet that’s exactly how I came across them: by listening through bands scheduled to be performing at the music festival.

Mirror Travel with founding members Lauren Green (vocals, guitar) and Tiffanie Lanmon (drums) and currently third band member Meredith Stoner (bass) – might very well make it into my list of TOP 10 (or 15)Must See 3-piece Bands for SXSW2016. Even if they perform with a fourth band member, as they sometimes do, it doesn’t change a thing. Their 2013 released album “Mexico” is a great work of post-grunge, psychedelic rock and I am looking forward to their new album:

Listen to five tracks from the previous full length album, including the title song “Mexico”:

And then watch the video for maybe my favorite track on the album, “Stoner”.