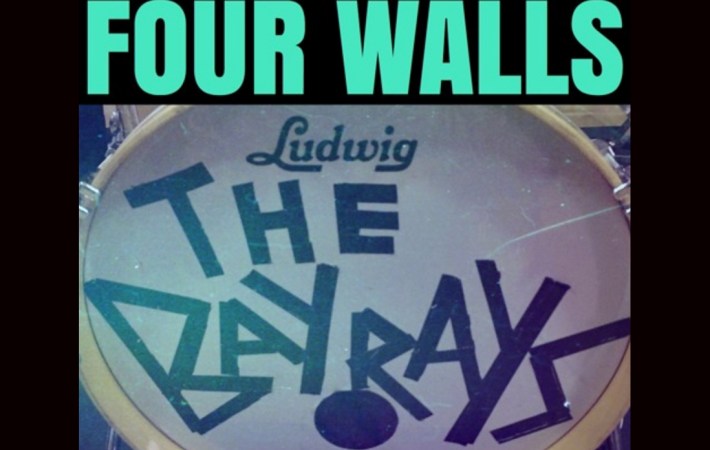 Released TODAY: The debut single of the UK trio The Bay Rays is a short one, with clocking in a little under two minutes but sure enough it doesn’t need more to make you fall for something. In the case of “Four Walls”, it’s the raw energy of good ol’ Ska and Punk, yet we’re well into 2016 and this track is as current as it gets. Don’t be fooled by how “Four Walls” starts out because it is not your same-old-standard-song. As soon as Harry Nicoll flips gears and pushes his vocals into really cool falsetto you know that this song is something else. It has “it”. Listen to “Four Walls”, our Song Pick of the Day, now: