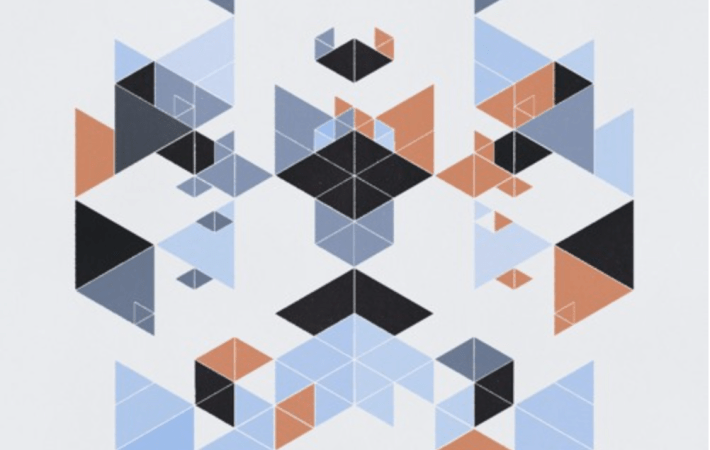 Whenever I hear music from LA, I have the image of a car rushing down a light-filled boulevard through the night in my mind. I know, it’s a Hollywood cliché, but a good one and a slow-burning electro-pop track like “Value” producer Vokes could be well the soundtrack from the car stereo. Vokes is readying a six track EP out later this year.