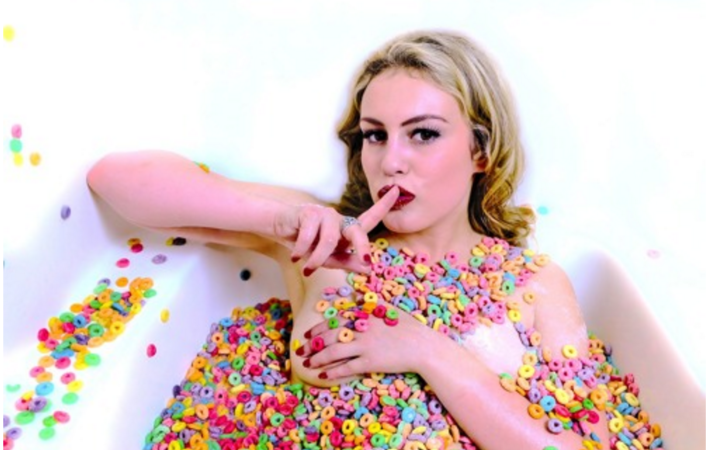 In the mood for something Saturday-night cool, the perfect mix of synths, dance beat, rock guitars and vocal chops all accumulating in a hard-to-resist super catchy track? Look no further but listen to “Fever” now, the new single by Agelast, a duo from… nope, neither LA, nor New York but Nashville! “Fever” is one these tracks, you hear them now, and then later, smack dab into summer, when it’ll be played everywhere, you’ll tell your dance partner, who’s swooning, “I heard this one back in April, when it was just released”… be that “music lover in the know” and listen to our Late Night Pick now: