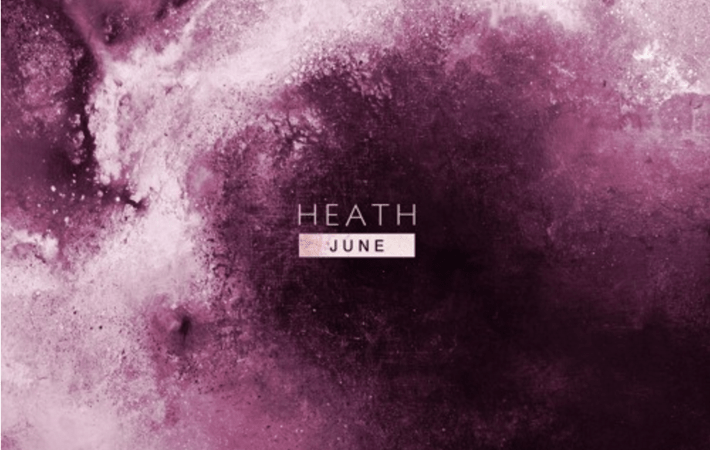 After having listened to some amazing new tracks all afternoon, I stumbled upon “Brambles” and knew from the first couple of beats that this would be my Song Pick of the Day. “Brambles” is the single from HEATH‘s six track EP “JUNE” released April 29, and aims right into the music-loving heart. “Brambles” has a soft-paced, accentuated, mellow yet intense flow, great instrumentation and fascinating vocals. With its beautiful harmonies, and constraint, it reminds me faintly of some of the softer songs of another British three-piece, I am a huge fan of: Police respectively Sting going solo. With all that being said, simply press “play” and then be prepared to do so on repeat: