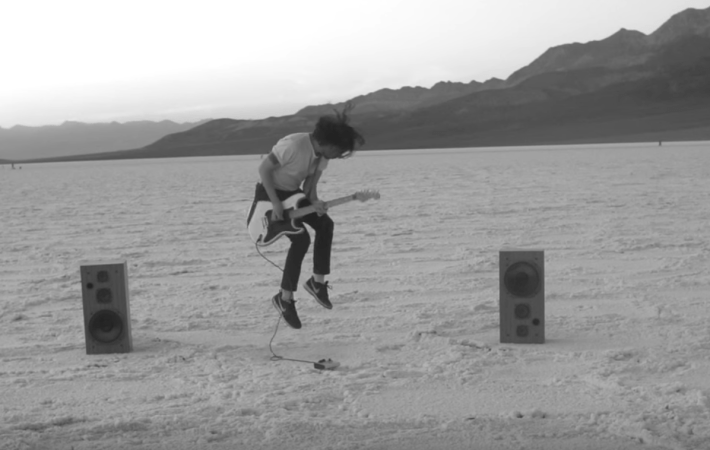 Black and white videos, featuring a good-looking woman and a good-looking man are so easy to love. Give me pulsating drums, and coarsely charming vocals and I’m all set! It’s no different with Jesse Mac Cormack‘s video for “Repeat”, his latest, highly atmospheric single, which grips you from the start, shakes you, sends you on an emotionally charged yet beautiful journey and spits you out again, at the end. Oh… and the man to appear in the video is no other than  Montreal native Jesse Mac Cormack himself. Watch the video now: