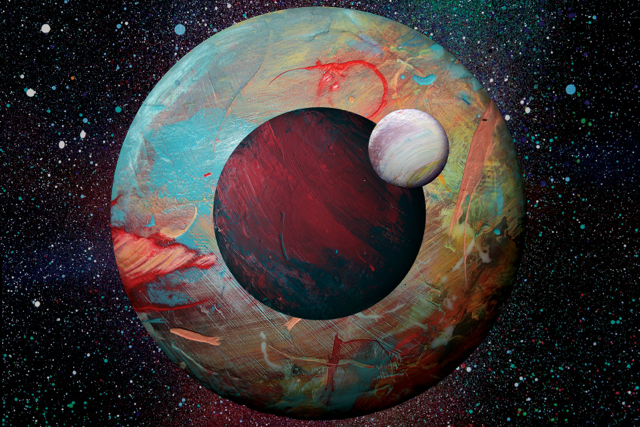 After yesterday’s Song Pick, here is more music from Africa, South Africa to be precise. Alice Phoebe Lou is a musician based in Cape Town and Berlin, who is releasing a new album “Orbit”. She is also playing The Great Escape in Brighton next weekend.

But don’t stop there: Alice has graciously provided us with a diverse playlist of up-and-coming artists from South Africa. Check them all out it is worth it:

“The South African music and art scene is on fire right now, with young people branching out and experimenting with different styles. There has never been enough support from radio stations or enough funding from cultural initiatives, but somehow the fire keeps burning and people find creative ways of getting their music out there. The playlist I have put together is shedding light on some artists that I feel are pushing the boundaries with their art and not conforming to styles of music that sell well, but rather doing their own thing.

Thor Rixon is an ecclectic muso and producer who is adding spice to the Cape Town music scene with his own electronic compositions, and with his huge role helping produce a lot of up and coming talent.

Amy Ayanda is an incredible visual artist as well as having a beautiful voice to accompany her unique vocal melodies and lyrics.

Cute Couple are a young duo from Cape Town who are doing something unique and daring in the scene.

BCUC are the kings and queen of afro psychadelia and the most incredible live act I have seen to date.”