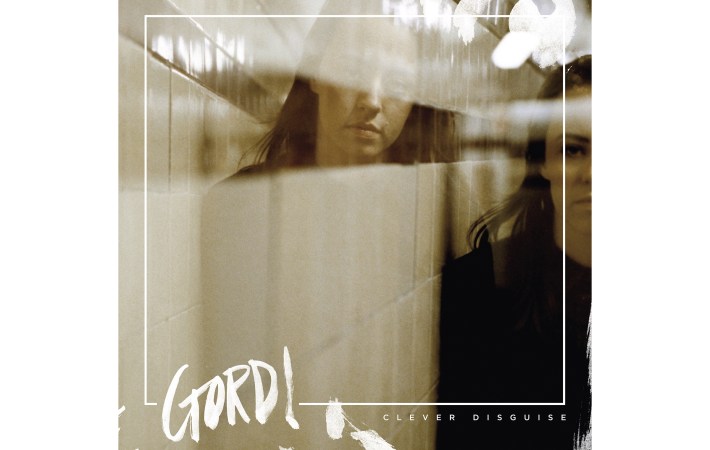 Two things stand immediately out in Gordi’s debut EP: her clear, powerful vocals and her ability to fuse traditional singer/songwriter tools, i.e. the acoustic guitar with futuristic electronic beats and textures. This is a trendy thing to do in 2016 (see Overcoats), but it is just natural that young artists let themselves inspire by what is possible now, rather than conforming to the historic restrictions of their genres.

Gordi is a 23-year-old musician from rural Australia, who jumped on the scene with a remake of “Avant Gardener” by her fellow countrywoman Courtney Barnett. But comparisons stop there: Gordi crafted her own unique sound.

“Clever Disguise” is out now on Jagjaguwar. Listen to it on Apple Music or on Spotify.

Listen to “Can We Work It Out”: