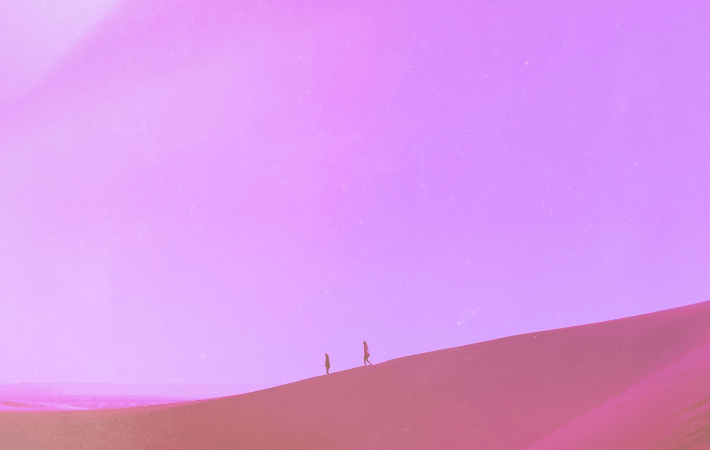 Young Summer is the project of Washington, D.C. based musician Bobbie Allen, whose new song “Alright” is our Song Pick of the Day. “Alright” captures the moments of uncertainty in the early stages of a potential relationship with its ethereal guitar lines and the swirling synths. Young Summer will release an EP later this summer.