NEW TRACK: The Halves – Are You Happy? 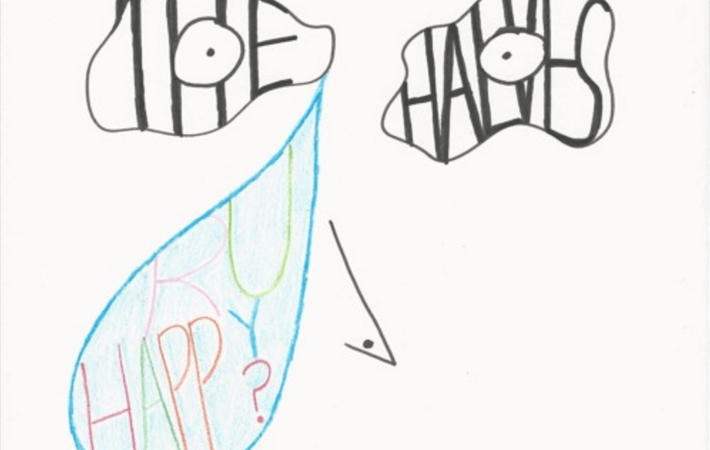 NEW TRACK: The Halves – Are You Happy?

There is no shortage of super talented, young bands these days, and The Halves from Charlotte, North Carolina can get easily added to this illustrious group of people. While still in high school, the brothers Robbie and Cody Hudgins (I have this special fondness for bands with siblings), and friends Ezra Engler and Ian Duke decided to make music together, initially playing as a cover band, but also writing their own material and recently they decided to record two of their songs.

I’m glad they did, because “Are You Happy” is an upbeat, charming ditty that lets impressive talent shine through. Is the recording a little rough around the edges? Maybe. With more established acts this would go as ‘decisively lo-fi’, which we could say here as well, since The Halves recorded the track on one mic in a local hip hop studio in less than one day. It’s a great tune, so simply listen to “Are You Happy”: