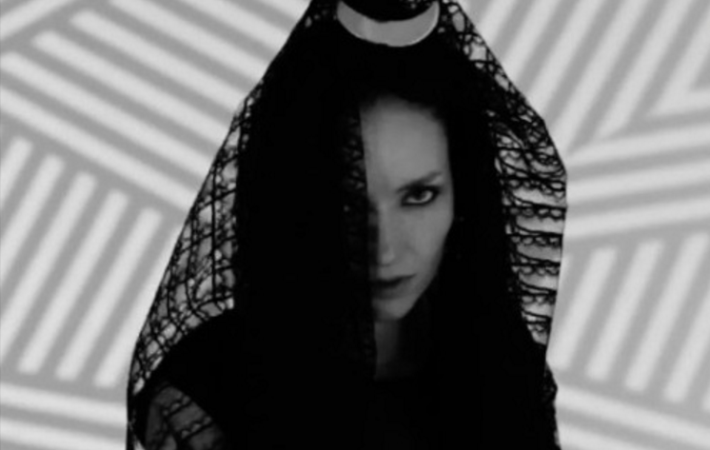 Not shy of using elements from different genres to create the music they want, Cryptochrome take beats from hip-hop, add some heavy industrial vibes, mix in female singing vocals, plus some rapping male and female vocals and voila! something absolutely fresh and exciting has been made with “CLOUD”. This latest track is taken from the six songs EP “More Human” released in May 2016, which brilliantly showcases Cryptochrome’s genre bending songwriting.

Calling Reykjavík their home, they are scheduled to play Iceland Airwaves and I’m looking forward to seeing them live!

Listen to “CLOUD”, our Song Pick of the Day.