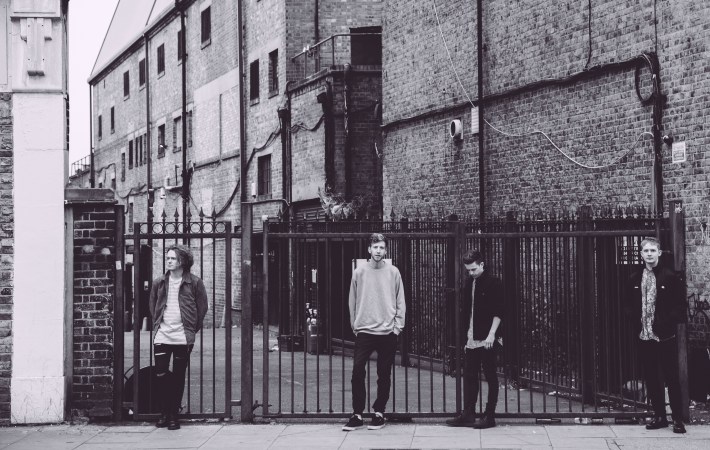 When listening to “Colours”, the debut single by Luna Bay, I hear something sincere and heartfelt. “Colorous” comes with all that a really cool pop-rock gem should offer: an immediately catchy flow, with an anthemic chorus that never goes over the top but simply makes you kinda understand and feel. Feel good, thanks to the warm, yet powerful vocals, the shiny guitars and the overall classy vibe. This being a new indie-band, there’s not yet too much known about Luna Bay other than that lead singer and guitarist Connor O’Mara (London), bassist Sammy Penniston (Buckinghamshire), guitarist Rye Milligan (Cardigan Bay) and drummer Alex Ross (Suffolk) are hailing from different parts of the U.K. and met at college in London. Following their debut single will an EP later this year. For now, listen to “Colours”: