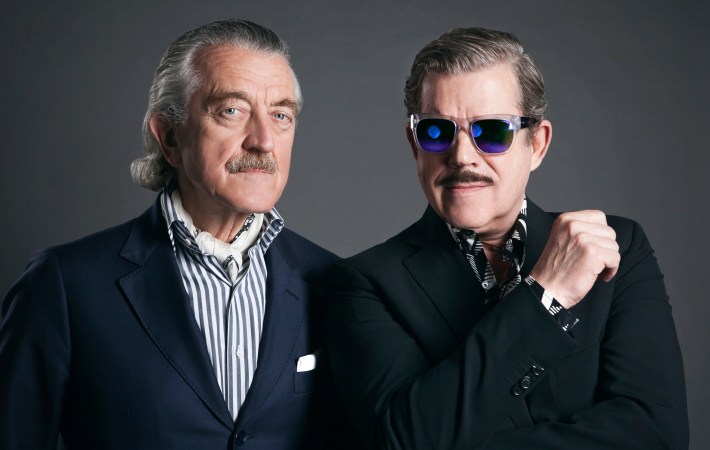 Swiss duo Yello were pioneers of electronic music in the 80s and back then they held the spot of my favorite band for quite some time. Usually I would not expect to feel the old magic with a new release several decades later, so I’m surprised how good is their latest song “Limbo”. Maybe that is because it connects more to their experimental early work rather than to the more popular, smoother music of the late 80s. Also it helps that Fifi Rong is in there too.