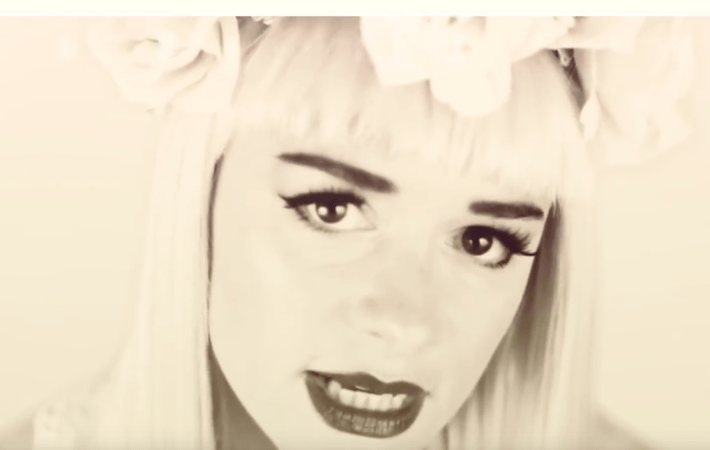 There is something simply irresistible about a sparsely instrumented track, with hypnotic vocals, and repetitive lyrics which all sounds unassuming on the surface but “Living in XTC” is too edgy and at the same time highly alluring to be easily dismissed. “Living in XTC” is the latest single by experimental electronic duo EMOTIONAL who formed in 2013 and consist of Sian Dorrer and Adam Parkinson.

Back then, the duo was experimenting with a collection of Sian’s field recordings, ancient Casio keyboards and Zoom drum machine loops and after countless hours spent on creating skewed pop-hits, they compiled them into their self-titled debut album, to drop September 9th via Mïlk Records. The video for “Living in XTC” is as mesmerizing and beautiful as the song itself. Check it out now: