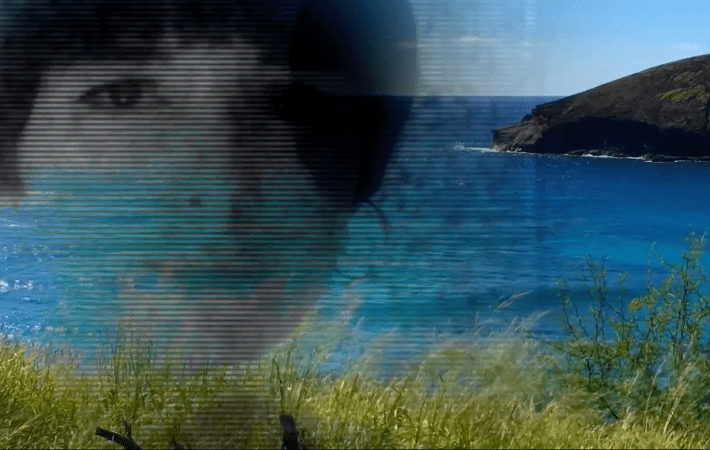 Experimental electronic duo Emotional just dropped their alluring self-titled debut album, which we reviewed last week and now we’re able to premiere the mesmerizing video to “Hawaii”, the last track on the album. While an opening track often takes on the function of an appetizer and welcoming the listener, the closing track often summarizes an album, holds everything together and makes the listener longing for more or at the very least wanting to start again from the beginning. That’s pretty much how I feel about “Hawaii”, a slightly melancholic and wistful song, set to beautiful vacation footage.

Sian Dorrer and Adam Parkinson, the two members of Emotional, in their own words about “Hawaii”:

“The track is a summery number with a nostalgic feel. It’s about love lost and the interchangeable feeling you get when a romantic relationship comes to an end. You can’t help thinking ‘that didn’t mean anything!’ and that you where just the current person on that persons love conveyor belt…of course that’s not true it just that THEY where the current person on YOUR conveyor belt…never feels like that at the time though”.

The nostalgia not withstanding or exactly because of it, “Hawaii” is an enchanting video and a gorgeous track. Watch “Hawaii”, directed by Gary McQuiggin, now:

For your Soundcloud playlist: