NEW TRACK: Colouring – I Heard It Through The Grapewine 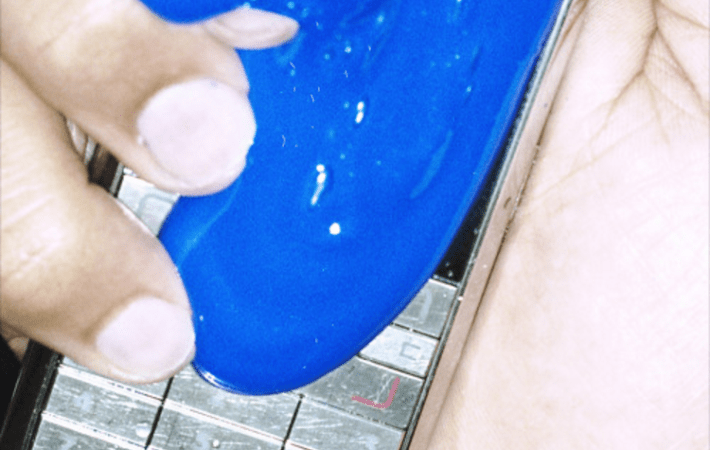 NEW TRACK: Colouring – I Heard It Through The Grapewine

I almost didn’t want to listen to “I Heard It Through The Grapewine” the cover/rework by Colouring, because knowing the original Motown song so well, what could a young band possibly add that’s not being done many times before? Fortunately, I did listen to the track and was smitten from the spot! The question that I raised is wrong too, because it’s not about “adding” something but how bare can you strip a song, what is really essential, what elements do you take to form a new track out of it? It’s a bit like in the Hollywood classic “Pretty in Pink”, when Molly Ringwald’s character takes her mom’s old dress and reworks it to something stunning and sexy, only in this case here the dress would no longer remain pink but impress in shimmering anthrazit, dark and alluring. Listen to Colouring’s mesmerizing interpretation of “I Heard It Through The Grapewine” now: