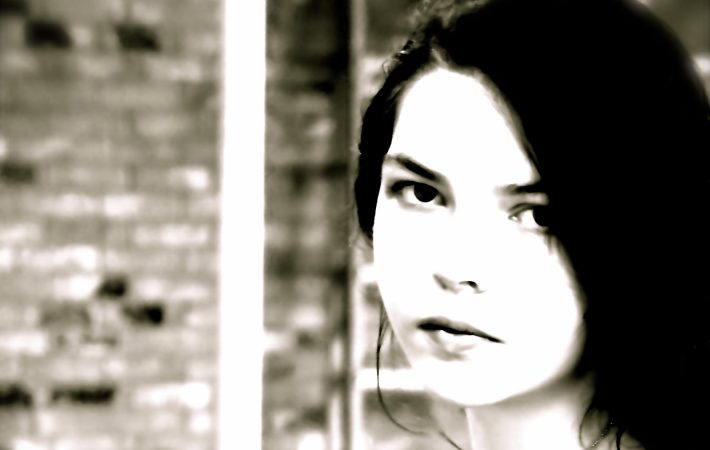 “To Kill a Mocking Girl” is EP number four by the prolific Texan singer/songwriter L.$hamPain. She describes the songs as pages from her notebook, set to minimal electronics, pianos and her haunting vocals. My favorite is maybe “Zoe’s on a Freight Train”: it evokes the association of a scene in “Fried Green Tomatoes”, where the protagonists Idgie and Ruth jump on a fright train by night.

Here’s what L. $hamPain says about the song. Listen to it and you surly get the Beatles reference:

Janis Joplin snarled that “Freedom is just another word for nothing left to lose”.
Maybe though, nothing left to lose isn’t freedom at all — it’s just another girl on another runaway train. It’s not romantic. It’s not something worthy of a Beatles tune. Hell, it’s not even worthy of a cartoon where the hero comes swaggering up pistol in each hand to save the damsel in distress from her fate on those infamous train tracks.
… but maybe you still want him to.

Like all her work, “To Kill am Mocking Girl” is out on Bandcamp for free download. You can also listen on Soundcloud.