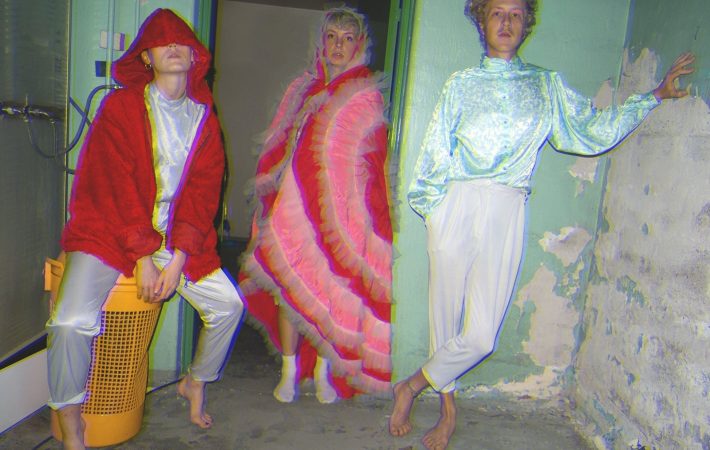 Filed Under: Excited About, New Release — By: Elke Nominikat

Plenty of new full-length albums and EPs came out in the last two weeks and we are especially excited about the following new releases:

Wildhart – Is It Possible

Last month, we made “Shake Off” by Swedish three-piece Wildhart our Song Pick of the Day. Today, they have released their debut album “Is It Possible”, a question many of us ask these days. The album provides 10 tracks, 10 gorgeous tracks, 10 tracks I can’t wait to listen to again. Get the album on iTunes. ^Elke

If you loved American Wrestlers first album (I did so much!) then this one should please as well. Still very lo-fi, with the same song writing craft, crazy harmonies and little surprises, “Goodbye Terrible Youth” is something for established and new fans alike. Get the album on iTunes. ^Elke

P.S. The album came out officially already last week but last week I was in Iceland, for Airwaves ’16 and busy. Didn’t forget about this release though. The album’s still fresh AND good.

Lolahiko – The Year We Died but Stayed Alive EP