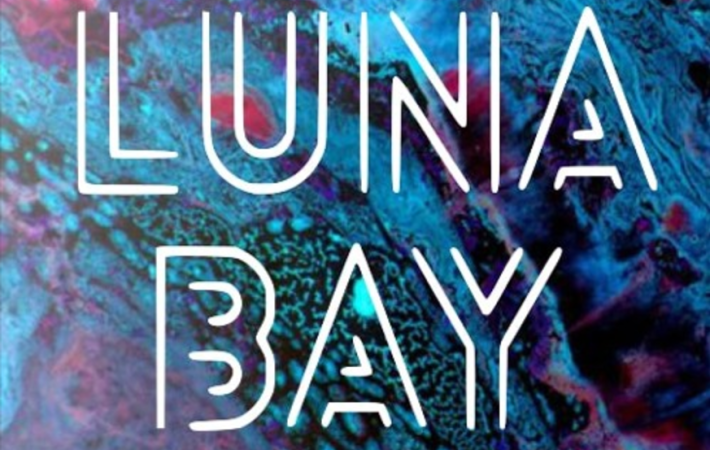 After their super cool debut single “Colours“, British indie rock quartet Luna Bay proof with “Smoke And Mirrors” that they are an emerging band to keep an eye on because their new single is as alluring as their first! There’s a quiet, playful build-up until the song erupts in the chorus “it’s all smoke and mirrors”, kept in minor chords, which adds to the appeal. Listen to “Smoke And Mirrors”, our Song Pick of the Day.