VIDEO: Hamish Anderson – Hold On Me 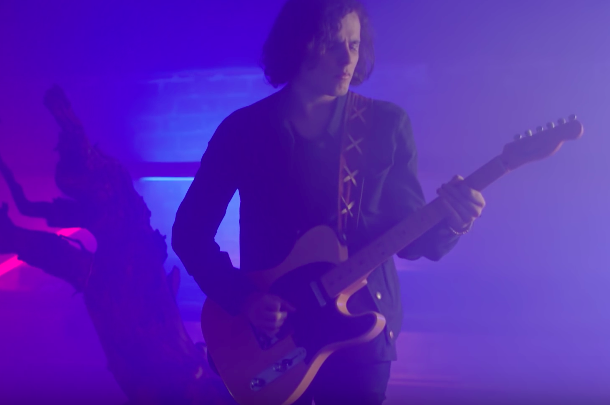 VIDEO: Hamish Anderson – Hold On Me

“Hold On Me” is an especially catchy track on Hamish Anderson‘s debut album “Trouble”, featuring 12 blues, folk and rock inspired songs. Now there is a cinematic video to go with “Hold On Me” which is told as an homage to Martin Scorsese’s “Taxi Driver” and inter-cut with snippets of Hamish Anderson playing live. The epic piece was directed by Rob Lambert and produced by Juel Concepts. Watch the atmospheric “Hold On Me” and beautifully escape reality for 3:51 minutes: