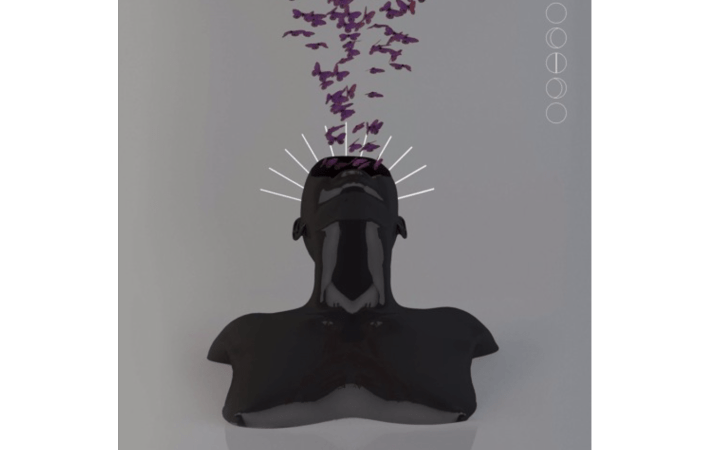 Brooklyn singer/producer Mothica collaborated with producer Icarus Moth for a one-off single late last year. 2017 may the year where Mothica takes off to the stars: the release for her yet unnamed second EP is planned in the next weeks and who knows what else she’s up to this year. Listen to our Song Pick of the Day, “Reputation” now: