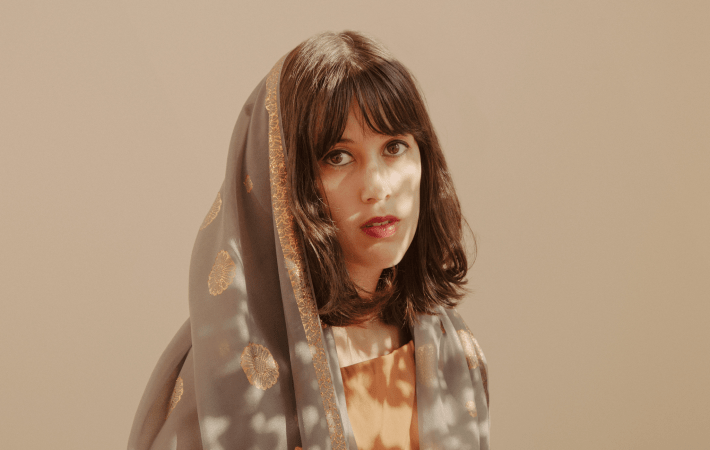 Our Song Pick of the Day, “Severed Logic” by Brooklyn three-piece Half Waif is the first single of the upcoming EP “form/a”, due out February 24 on Cascine. On the EP singer and songwriter Nandi Rose Plunkett contemplates the meaning of home, which is not easy to nail down in today’s dynamic and mobile world. Half Waif are embarking on a major tour with dates in the U.S. and Europe, including SXSW in March.