SONG PREMIERE: Pretty City – Don’t You Remember Me My Love 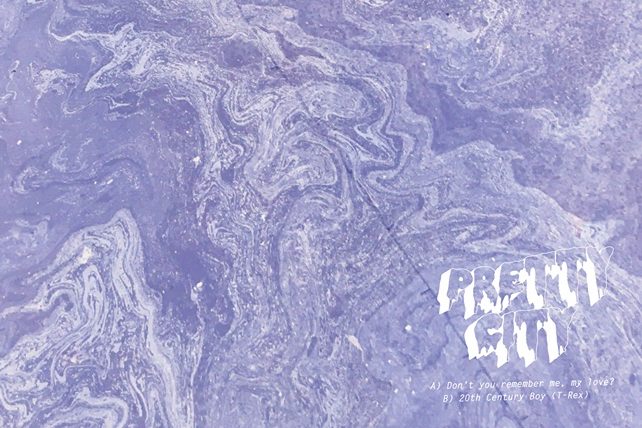 SONG PREMIERE: Pretty City – Don’t You Remember Me My Love

“Don’t You Remember Me My Love” is a mesmerizing, beautifully moody and slowly unfolding track, with a guitar solo for the ages. This brand new single by Melbourne’s Pretty City, should put the psych/shoegaze three-piece on the radar of every serious indie-rock fan. Pretty City are comprised of Hugh Matthews (vocals, guitar), Johnny Rock (guitar, vocals) and Drew Schapper (drums) and when asked about some insights, Drew revealed the following:

“‘Don’t You Remember Me My Love’ is a brooding track that has a drifting sonic palate. Hugh wrote this song after a tour to Adelaide, which is a 9 hours drive through farmland and country towns. We listened to Brian Jonestown Massacre a lot that trip, so I feel like the song really captures their vibe mixed with the sense of open desolation in the Australian outback.”

Following the band for over a year, I couldn’t be happier to premiering this gorgeous song state side today. Listen now to “Don’t You Remember Me My Love”, our Song Pick of the Day.

Pretty City are a fantastic live band not to be missed! They are heading to North America to perform at Canadian Music Week in April 2017, where they will be playing tracks from their debut album “Colorize” (get it on iTunes) and more.