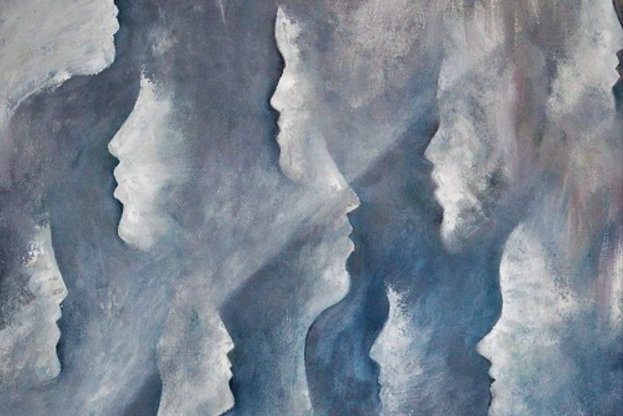 Fans of The King’s Parade rejoice! The London-based quartet  just released their new single “Haze” and it is as gloriously soulful as the stellar tracks on their 2015 released EP “Vagabond”. The King’s Parade understand how to spice up a catchy indie rock tune with traditional blues and jazz elements and whirl it into something sensational. “Haze” is an incredibly gorgeous track and our Song Pick of the Day. Listen now: