SONG PICK: Is Bliss – Into A Dream 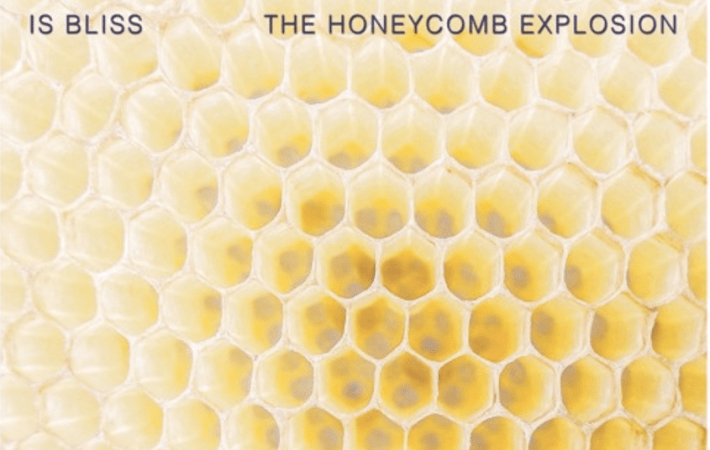 SONG PICK: Is Bliss – Into A Dream

Rarely is a band’s name more appropriate than it is the case for U.K. psychedelic shoegaze three-piece Is Bliss because their new single “Into A Dream” is total heaven for fans of this genre. So. Incredibly. Good. Think of some of the genre’s most famous and beloved legends like Chapter House or The Jesus & Mary Chain and that’s where Is Bliss fall right in as well, they even were opening for the latter recently. “Into A Dream” is taken from Is Bliss’ new EP “The Honeycomb Explosion” to be released on Club AC30 on May 19th. What makes “Into A Dream” such a phenomenal track is the ease with which it manages to hypnotize and swirl and spin and make us fall for its reverb-fuelled frenzy. Listen to our Song Pick of the Day now: