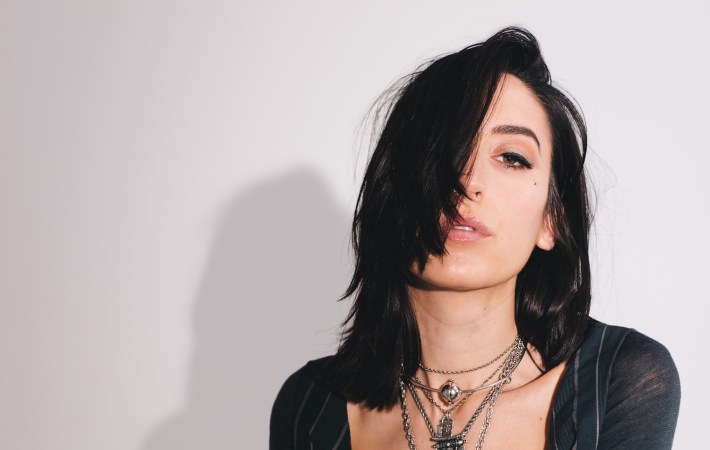 L.A. producer and singer Elohim is a fascinating artist. We have already featured her latest track “Skinny Legs” as a turn into grittier territories after her self-titled debut EP. Now she follows up with visuals: a glimpse into some sort of inner struggle against some dark, seductive force which may or may not be embodied by Elohim herself.