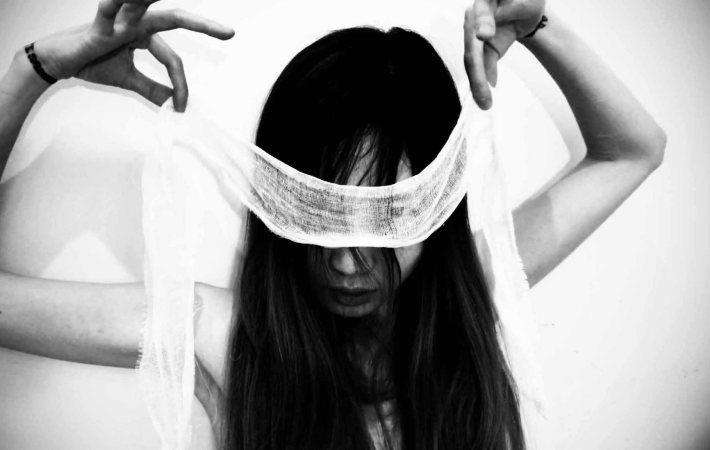 London producer & singer Sera Eke wants to fuse different expressions of electronic music into her own style. Her first single “Space Between Us” feints a piano ballad before it turns into a massive, cinematic piece with Sera Eke’s voice floating over it.

Sera Eke produces the music herself and quotes Björk, Nicki Minaj and Kraftwerk as her influences. There is a lot of inspiration to draw from those sources, so we are curious about what she comes up with next. Our Song Pick of the Day “Space Between Us” will be released digitally on June 30.