SONG PICK: Jinka – Trash From The Past 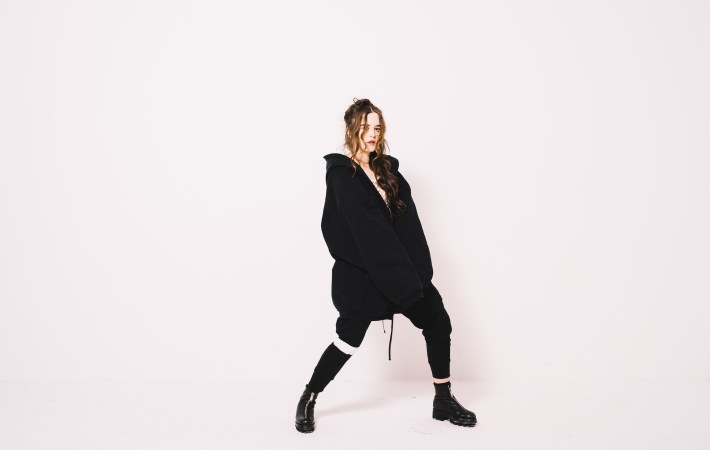 SONG PICK: Jinka – Trash From The Past

I think Romanian singer/producer Jinka is up to something here: somehow she manages to fuse a shrill where-is-the-stop-button synth intro with guitars and vocals into a coherent and catchy pop song that you just want to hear again. Jinka’s debut song “Trash From The Past” has the rather futuristic vibe of a pop genre yet to come. She explains:

At the beginning of the song, Trash From The Past might make you feel like you’re attending a Formula 1 race, while there’s seagulls fighting over a piece of hot dog right next to you, but if your ears are sonically hardened and you get past this initial phase of irritation, I hope that the listener becomes intrigued by the power of its punkesque binary stop-and-go structure, the catchiness of its joyful melodies and the comforting message that the ability to forget is a strange skill facilitating the pursuit of happiness.

Listen to our Song Pick of the Day now:

Listen to “Trash from the Past” on Spotify: