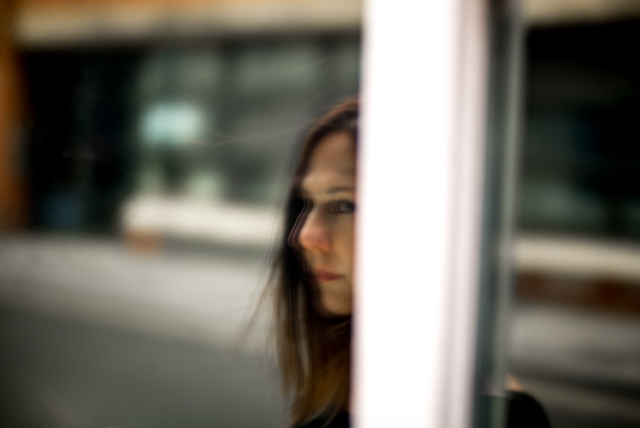 “KWYOMO” is a track that pulls you in immediately: a driving, heavy beat feints a rock song before, before distorted synths set in and turn the whole thing into an exciting piece of electro pop. Halina Rice is a producer from London, who marries – not unlike to Kelly Lee Owens or Emika – mastery of electronic music with songwriting. That for sure raises the anticipation for her debut album “Redux”, due out on October 20.

Listen to “KWYMO”, or Song Pick of the Day on SoundCloud or Spotify now: