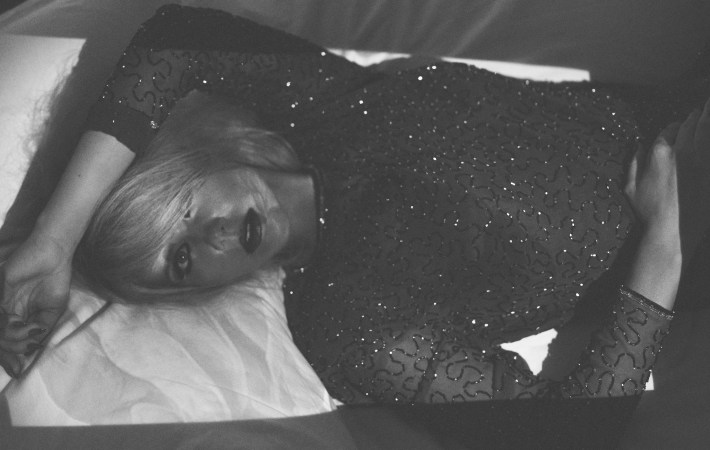 L.A.-based singer Kayls does electro pop songs, albeit a notch darker than it would be considered mainstream by the music industry. Her new track “Porcelain” takes on her escape from the hit machine of the L.A. music business that wanted her to become the next big thing. She explains:

Porcelain is an ode to the men in the music industry who have treated me like nothing more than a commodity, the men who have made me feel instantly uncomfortable after walking into a studio session. And the men who didn’t listen to what I, the artist, wanted. Now it’s my turn to tell them to sit down and listen, it feels pretty liberating.”

She is working on her debut EP “Modern Savages”, due out in early 2018.

Listen to “Porcelain” on SoundCloud or Spotify: