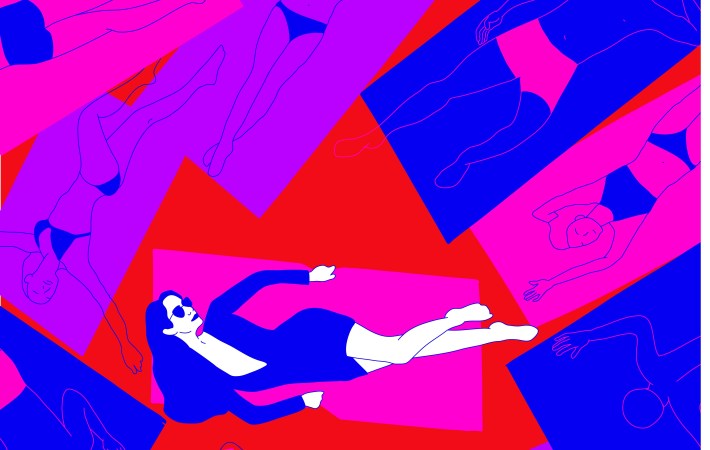 London singer/producer Orchid closes out the year with a cover song and turns Kylie Minogue’s 2003 hit “Slow” from a dance banger into an enticing piece of future pop. Listen to the original (Apple Music | Spotify) and you will hear how pop music production has evolved in the last 15 years – to the better in my opinion. Orchid says about the song:

The song is so huge originally and I spent a long time thinking about how to pay it any justice in a cover, and nearly didn’t even try to. A little while later I made this beat that was so innocent and playful – the total opposite of the real thing – it seemed like the perfect mismatch.

Listen to “Slow” on SoundCloud: