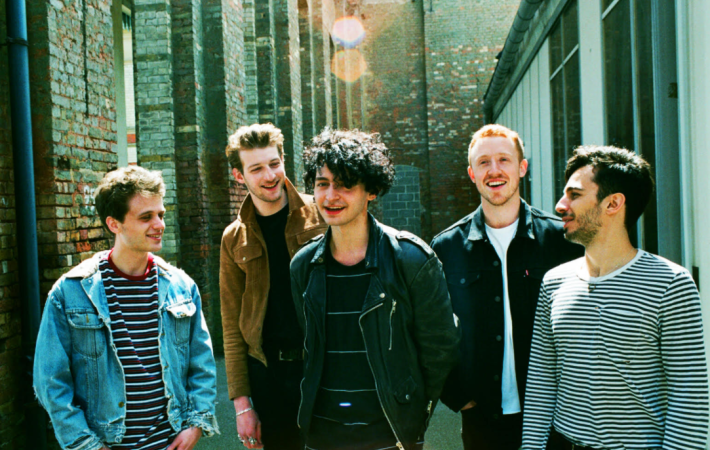 Hearing about a British band called Sad Boys Club, one could go for totally emo and some non-smiling guys. Judging from their press photo though, the lads seem to be rather delightful young men though and their latest single “Know” suggests that as well. Frontman Jacob provides the following insight to the lovely track:

“We wrote ‘Know’ when we were 15 – a lot of what we’re about is tapping into the drama and innocence of growing up; it’s a romantic apocalypse. It made sense to start from the beginning.”

“Drama and innocence” sums up this time period so perfectly well, and the track also reflects the very same. It’s infectious and upbeat and our beautiful Song Pick of the Day: