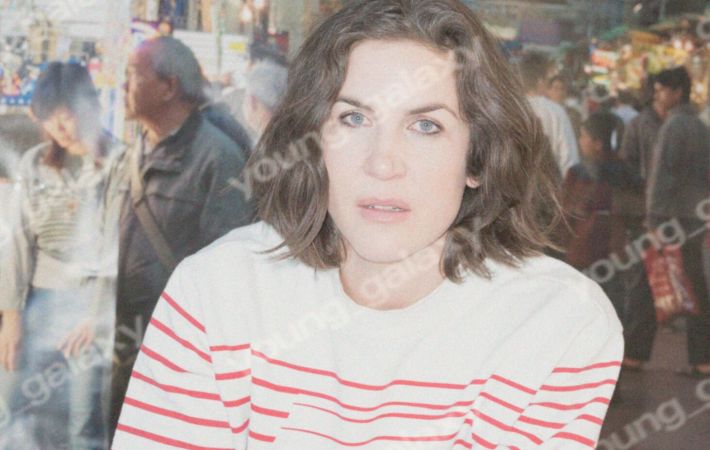 Canadian duo Young Galaxy released two of my favorite songs last year, so I’m more than excited that they announced their new self-released full length “Down Time” for April 6 (same day as another highly anticipated record). Their new track “Under My Wings” is a six-minute, hypnotic piece that highlights their music from a different angle, while keeping it in line with their main lyrical theme. The band explains:

it’s a song that sleeps during the day and walks the empty streets at night. It’s about the failure of capitalism, the isolation of suburbia, and the drive to discover sensuality, connection, and a spark of life in the face of despair.

Listen to “Under My Wings” on SoundCloud or Spotify: