SONG PICK: Disco Shrine – Up In The Air 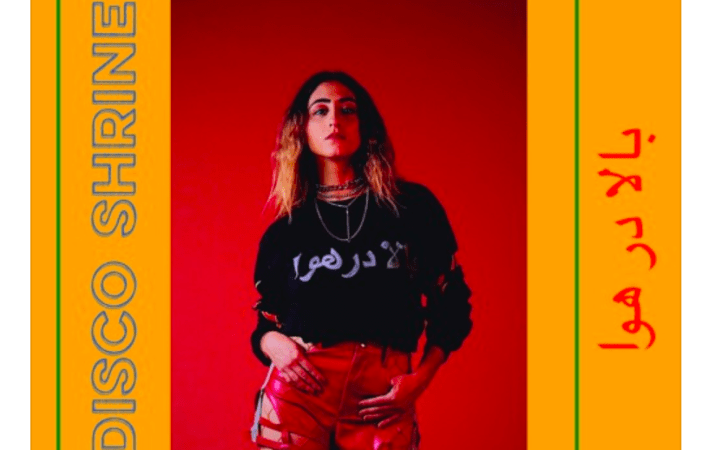 SONG PICK: Disco Shrine – Up In The Air

What kind of music does an artist make who goes by the name Disco Shrine? Not exactly 70s disco but something that is totally alluring and highly infectious. Jessica Delijani the musician behind the moniker has been experimenting with what she calls ‘bedroom pop’ for a while but is leaving that behind with “Up In The Air”, an almost quiet and beautifully flowing tune. Jessica reveals the following backstory to her new single:

“This song is about my parents immigrating to America from Iran after escaping the Iranian revolution in the 70’s. “Up in the air” paints a picture of them literally up in the air on their plane ride over to America, leaving the past behind and looking towards their new future. It’s also symbolic of their whole lives suddenly being up in the air, uncertain, and not knowing what to expect at all.  It’s more so in my mothers perspective and the strength she had to leave her whole life behind to bring a better life for her children and family.”

Well done, Disco Shrine because “Up In The Air” is a piece of music, every parent should be proud of. Listen to “Up In The Air”, our Song Pick of the Day: