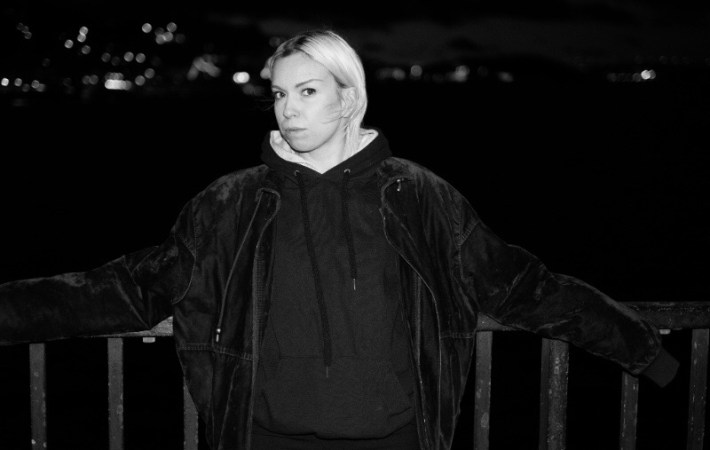 An unruly guitar and a steady beat drive this song forward, giving it a dark, unsettling vibe. Therese Lithner has been around for a while in the rock scene of Northern Sweden and “Drown” is her solo debut single. More music from her is to come on an EP to be released in spring.