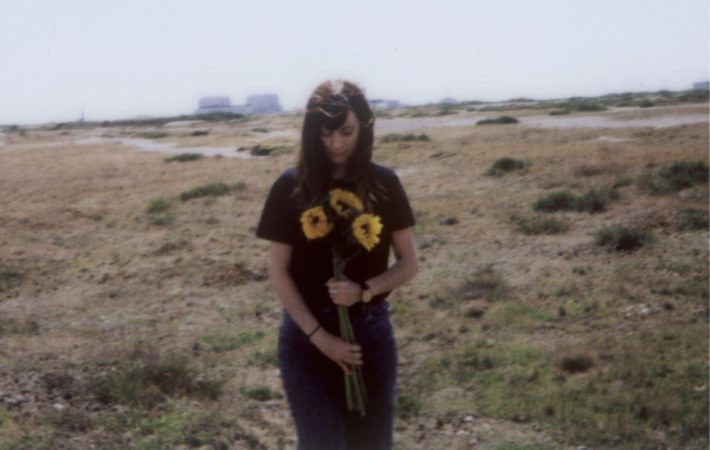 London-based singer/songwriter Bryde has been winning me over with reflective but intense indie rock for almost two years and I’m happy to report that her debut full-length “Like And Island” is ready to be released on April 14 (pre-order here). The slow-building opening track “To Be Brave” gives you a taste – listen on SoundCloud or Spotify:

Bryde embarks on a tour though the U.K. and Europe in April and May.