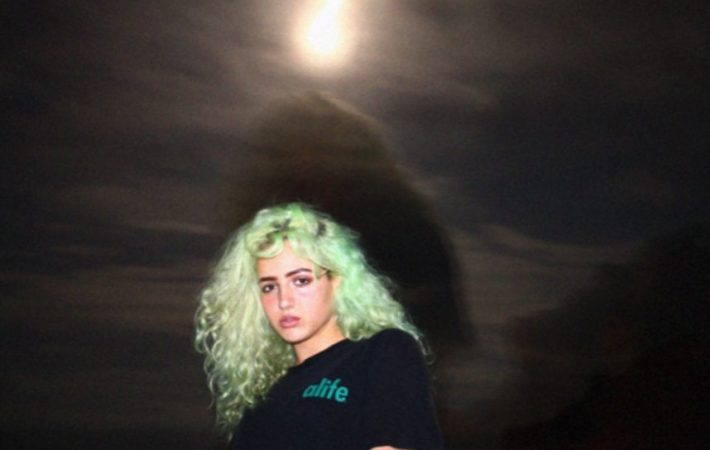 Singer/producer Isadora came to London from the U.S. to make music – not an easy endeavor in this super-competitive music capital. No wonder how she came up with the chorus for her new single: “I got visions, Man, but not a single plan.” The song reflects on her difficult situation with dark undertones beneath a catchy production, but the story has a happy end: she wrote and recorded an EP “Battle Royale” ready to be released as the first record on Ex Girlfriend Records.