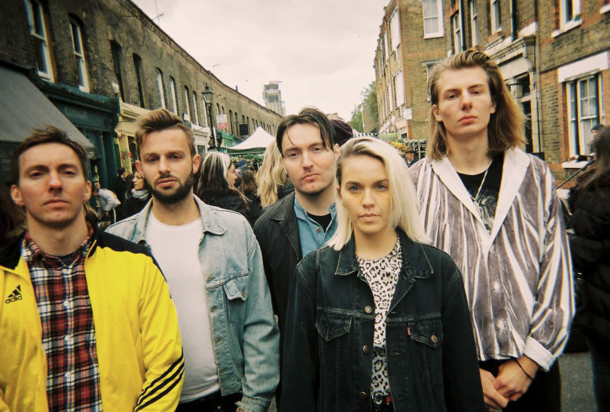 Four catchy but edgy indie rock tracks can be found on the self-titled debut EP by U.K. five-piece After London consisting of singer Francesca Ward together with Byron Ward, Will Ward, Jake Palmer and Alex Tiffany.

Listen to single “Waiting for You” on SoundCloud:

Check out the EP “After London” on Spotify or Apple Music: