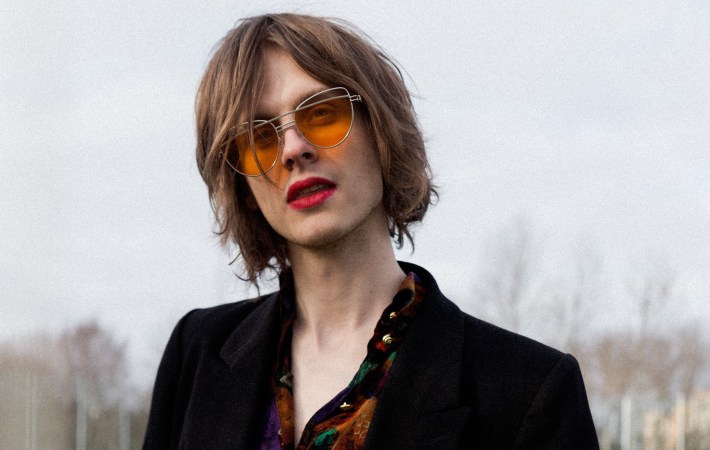 The most fascinating about “Quarterly Projections” are the powerful rock-vocals, with lots of swagger plus a touch of brooding darkness and oddly familiar sounding. Although, it’s unlikely that we would know Elmer Hallsby‘s vocals, the musician behind CONFUSE-RAY. Elmer plays bass in the Swedish quartet Dead Vibrations but he creates something completely different under his own moniker. “Quarterly Projections” is the first single from an upcoming 6-track singles collection which will be released through Lazy Octopus later this year.

“A frustrated rock song about the amount of human life spent on meaningless shit, about everybody who work like animals and don’t get anything for it.”

Listening to “Quarterly Projections” is at least is not a waste of time, because the track is a super gorgeous rock gem, and consequently our Song Pick of the Day: