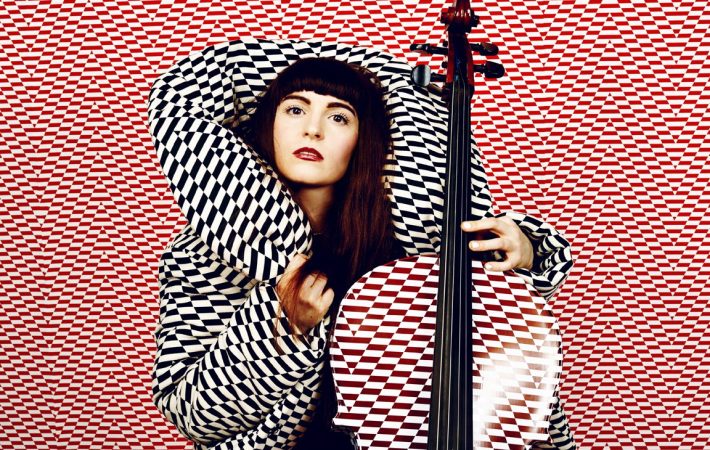 The cello is the main instrument of Brighton-based singer/songwriter Abi Wade, but there is a lot more going on on her debut album. Her song feel like miniature worlds in itself, brimming with ideas. Like her new single “Reasonable Doubt”, which she describes as follows:

I imagine a twisted & broken playground scene with a self-involved cheerleader lording over her clique in the setting of an apocalyptic world. They just carry on regardless to the destruction around them, all except for a shunned onlooker looking at them in disbelief.

Listen to “Reasonable Doubt” on SoundCloud:

Listen to “Beautifully Astray” out now on Apple Music or Spotify:

Check out the video for our Song Pick “A Bit Like Love”: