SONG PICK: So Below – Visions 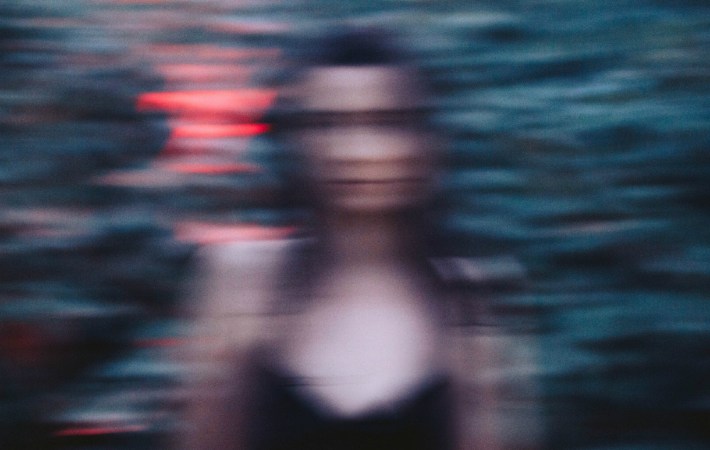 SONG PICK: So Below – Visions

So Below is the project musician Madeline North, who collaborated with fellow New Zealanders Chelsea Jade, Sam McCarthy and Aaron Short for her single “Visions”. The song is an atmospheric, dark piece of electro-pop, but with an upbeat message as Madeline explains:

This track is about not getting complacent and stuck in your ways. To continually try to be the best version of yourself – or you might end up leaving behind the person you really want to be.

Listen to “Visions”, our Song Pick of the Day on Spotify:

So Below has a four track EP out, simply called “II”. Listen on Apple Music or Spotify.