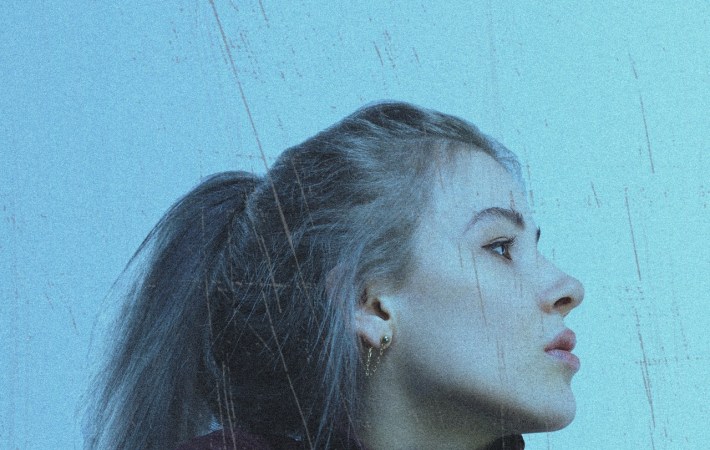 From the NYC point of view, our Song Pick of the Day is somewhat of a counter-programming. With spring finally knocking on the door you’re inclined to think about new beginnings, but London-based singer/producer Zoey Lily is about to bid a reluctant “Last Goodbye” in her latest single. Zoey explains:

It’s hard if it suddenly doesn’t matter anymore what you think and how you’re feeling, but people are complicated and things change and sometimes it’s easiest to cut someone off completely even if the last thing you want to do is say “goodbye”

Like in her previous work, she combines a subtle and tasteful production and intimate vocals into a message that goes straight into your heart. Stay tuned for more music from Zoey: she plans to release a new track about every month this year.

Listen to “Last Goodbye” on SoundCloud or Spotify: