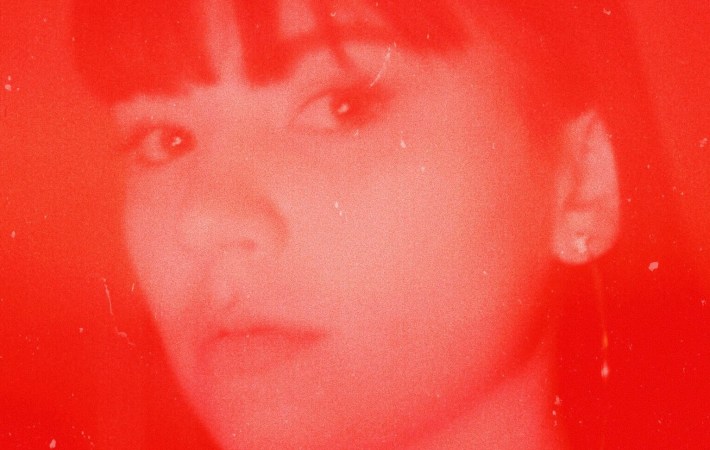 Filed Under: Album/EP, Song Pick of the Day — By: Oliver Bouchard

“Damned if we do, damned if we don’t,” an unpleasant, but probably familiar situation that Sampson, a singer/songwriter from Halifax on the Canadian east coast describes in her latest single “Damned”. It is one of 12 songs on her debut album “Dark Sky Nights” (Apple Music | Spotify), which she has been writing on since she was 15. The songs are mostly quiet, reflective pop pieces about existential questions that seem as overwhelming as a starry night sky at young ages.