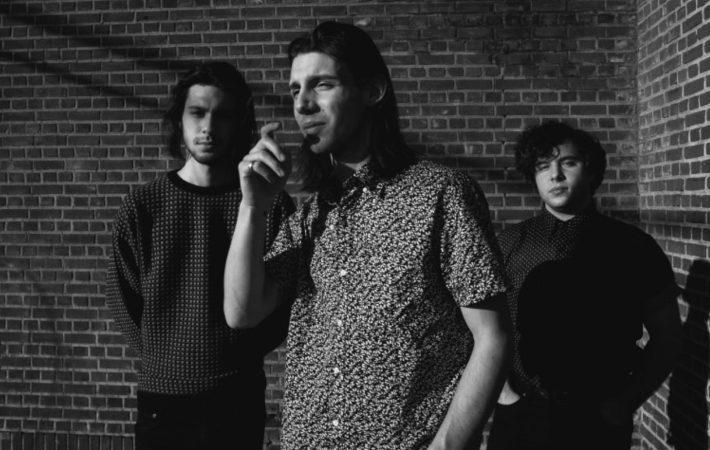 Like the mid-day sun paints glittering and fleeting pictures on a body of water, just as beautifully unfolds “New Generation”, a track destined to complete every Summer party playlist. Based in Brunswick, New Jersey, The Rareflowers are comprised of brothers Jimmy (guitar, lead vocals) and Kane Maraday (bass, vocals) and Aaron Gollubier (drums) and are about to release their debut EP on Brooklyn-based indie label Good Eye Records.

Kane provided the following insight in Atwood magazine, where the track premiered:

“It’s one thing to experience something on your own. But sharing the experience with someone else could paint a whole new picture. The future is only as scary as it is unknown.”

Which reminds me of the sentiment that a character in a favorite book of mine expressed:  “…the future is terrifying because it’s full of stuff, not because it’s empty” (by Alexis Hall).

Listen to the laid-back and dreamy “New Generation”, our Song Pick of the Day:

See Rareflowers live when they play Sunnyvale on July 13 or Muchmore’s on August 7.