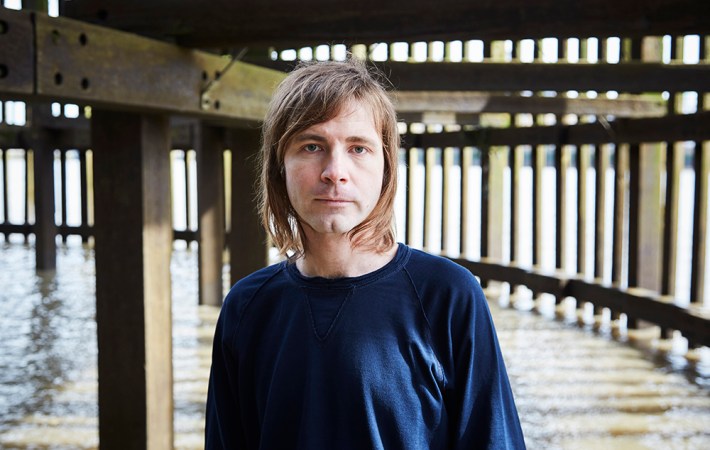 Here is a video to get totally lost in with its impressive whirlwind of colors and imagery, and sheer gorgeousness. London-based multi-instrumentalist and producer Andrew Sands, who makes music as SANDS, created something truly sublime with “Waves Calling”.

The song is taken from his recently released EP, also titled “Waves Calling” featuring four synth pop tracks that are firmly rooted in the here and now yet with a clear nod to the 80s, from new wave to post punk, everything is fair game, and the result is highly appealing.

Eddie Plex directed the video for “Waves Calling”, and we are thrilled to exclusively premiere the visual gem today. Naturally, we also wanted to know a little more how this all came together to which SANDS provides:

“I totally trusted Eddie – who did my previous videos too – for this. I gave him 100% complete freedom because I think on some level we see things from the same perspective. We didn’t even discuss about it before he started. I’ve watched once finished, all I did was just telling him how much I liked it. I love the way the track has been pictured, the mood it captures through the imagery it conveys. It’s a journey you go through in the different parts of the song.”

We agree that the spirit of the journey is beautifully captured, it is like floating through a modern museum’s galleries, being exposed to the works of many great masters all at once and then again none because “Waves Calling” is its own masterpiece.

For your SoundCloud playlist: