SONG PICK: Me Not You – Imagine That 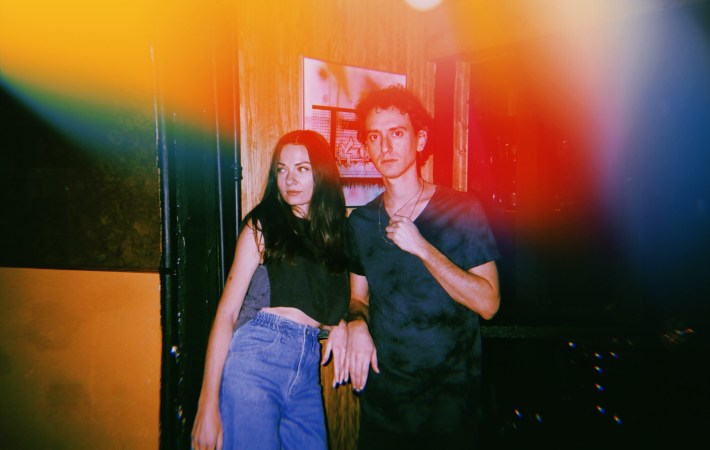 SONG PICK: Me Not You – Imagine That

“Imagine That” is the new song by New York duo Me Not You, written under the impression of yet another school shooting. Even without knowing this, the track is a deeply moving piece that lets ambient electronics clash with heavy guitar rock. But after reading the band’s statement, it becomes clear how “Imagine That” conveys perfectly the mix of resolve and helplessness that we often feel in the face of such atrocities:

We’ve been in the studio this month working on our debut LP. A few weeks back, right after the Santa Fe school shooting in Texas, we were reading so much about the shooter and caught a really intense bit of inspiration and wrote Imagine That. It all just sort of appeared that day, and it was pretty magical for us… that ephemeral, elusive feeling that is the reason we make music. After each of these tragedies, we all point fingers, inevitably. But we wrote the song as if writing to the shooter, and to all the shooters, imagining what we would have said to them had we had the chance, before they did the horrible things they did. The sense of powerlessness overwhelms us, so here we fantasize about having the ability to do something, anything.

Me Not You donates all proceeds from “Imagine That” to March For Our Lives.

Watch the atmospheric lyric video for “Imagine That”:

Listen to the song on Soundcloud or Spotify: