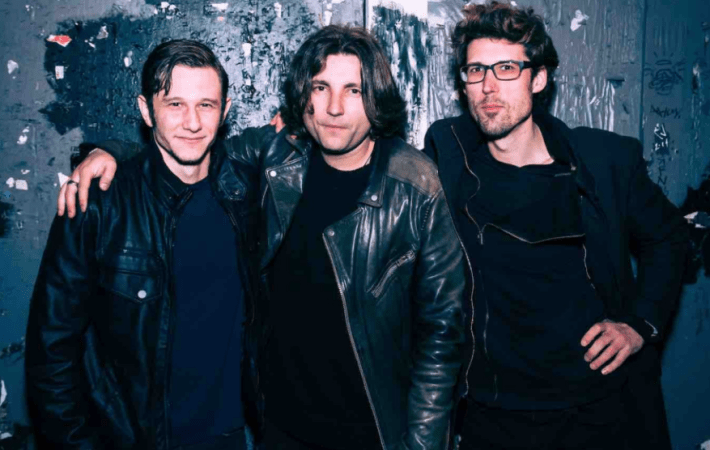 “Everything… is not enough” sings Philip Winiger in “Alles”, the new glorious single by San Francisco-based trio INHALT. The track keeps it with INHALT’s signature sound of pronounced beats, lots of (analog) synths and cryptic lyrics often sung in German. Like no other song by INHALT, this one though specifically reminds me of one of the coolest electropunk and Neue Deutsche Welle bands of the 80s: Deutsch Amerikanische Freundschaft (D.A.F.).

“Alles” is in the best tradition of such sound and is taken from “Commerce”, INHALT’s third EP and released via Dark Entries. Listen to the fantastic “Alles”, our Song Pick of the Day: