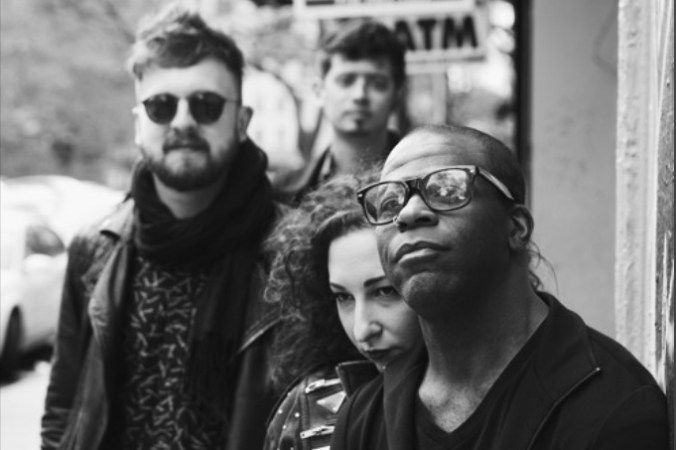 Avid Blak Emoji fans ever since singer/songwriter and frontman Kelsey Warren released “Sapiosexual” two years ago, we got treated to one beautiful pop rock gem after the other. With “Another Club Night”, New York-based collective Blak Emoji might have reached new heights, because this is one exceptionally hot and vibrant track, with its groovy, clubby mood and Kelsey’s velvety and passionate vocals. Throw in Bryan Percivall‘s funky bass lines, Max Tholenaar-Maples’ pulsating drum beats and Sylvana Joyce’s radiant keyboard sparkles and here you have it, a late Summer 2018 alt pop hit. And if you don’t fancy dancing or night clubs, then keep it with Kelsey when he sings “cuddle up, hibernate, herbal tea, binge watch, detox, Stranger Things” or simply listen to “Another Club Night” with a cup or glass of your favorite beverage in it. Check out our Song Pick of the Day: