SONG PICK: Sparrows – Over & Out 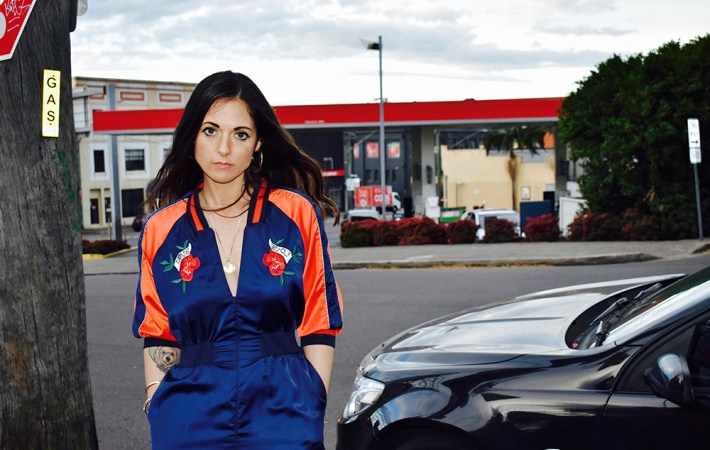 SONG PICK: Sparrows – Over & Out

Get ready for an infectious pop song that walks the line between catchy and edgy perfectly. “Over & Out” is the new single by Sydney-based singer/producer Jess Nitties aka Sparrows. She produced the song herself which confirms my theory that the best work often comes out of the mind of a single artist.

The theme of the track is turning your back to the things in life that hold you back. Jess gives some background:

The song is duplicitous in nature – it’s about the ending of a friendship but also the ending of any scenario/habit that no longer sits right with you. I was experiencing immense personal growth during the making of this song, and part of this process included the realisation that a number of realities I had been operating in were no longer conducive to me, so I called an over and out on them.

Listen to “Over & Out”, our Song Pick of the Day below: